Strona główna » 2. Liga » Lukas Fienhage: I had another offer, but I quickly made a decision about a contract in Piła (interview)

In the coming months Pila fans will be able to hear the motorcycles again at the stadium on Bydgoska Street. One of the riders who signed a contract with Polonia is Lukas Fienhage. Former world champion on long track in conversation with our portal besides talking about Piła's club, he also told about speedway sport in his country.

Magdalena Magdziarz: In season 2022 you are going to race for Polonia Piła, the club which comes back after a few seasons of being off the speedway map of Poland. Did you have any other offers from Polish clubs?
Lukas Fienhage: I am happy that I am going to race for Polonia. The new organization of the club sounds great. I had another offer but I was quite fast sure I want go for Piła.

– How do you rate the Polonia team? What goals can Polonia Piła fight for in this year's season?
– I think if every one of us rides to the best of our abilities and does our part in the meetings. With that, I think we will be able to get to the semifinals. Maybe the finals, too? We never know.

– How would you sum up your 2021 season in a few words?
– It was a half-and-half season for me. I had some success, but also some races to forget.

– You will be working with a new mechanic, Kamil Jóźwiak, in the upcoming season. How did your collaboration start and are there any other changes planned for this year?
– Yes, I was looking for someone else to help me, and I am really looking forward to start working with him. This will also be my first season racing in Denmark, the rest stays pretty much the same.

– You are already 22 years old, how does it look like in German speedway, is it possible to feel this change when moving from junior to senior?
– Not really. Speedway in Germany is not that big, so it doesn't matter if you are still a junior or not anymore.

– You have had a lot of big successes in the long track in your career. Which variety of speedway is actually more important to you?
– I race in the Grand Prix of long track, which I want to continue, wanting to regain the world champion title. Nevertheless, I focus mostly on classic speedway, it is more significant for me.

– What came first – classic speedway or long track?
– My first race back in 2005 was in Vechta long track with a Yamaha PW 50. That’s how everything started.

– Do you believe that the German league will return to full-scale form? Is there any chance of that happening this year yet?
– I have no idea, to be honest. The pandemic is coming to Germany again, and no one knows what will happen and if anything start again.

– You were also signed to the Wolfe Wittstock team. What do you think about the current situation of this club? Also, what is your opinion on them not getting a license?
– The track is lovely, and I really love the track there. But about the rest I can’t and don’t want to say a lot. It’s not my decision that they don’t get a license, but I guess the PZM have some reason. 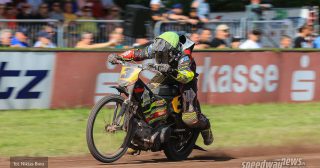 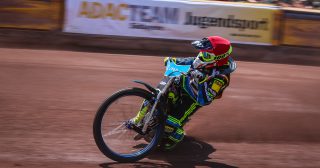 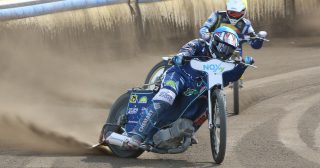 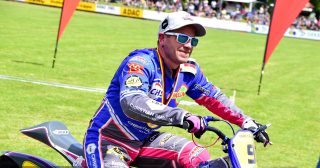 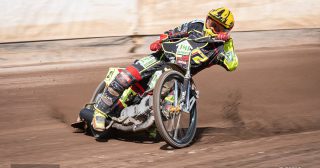 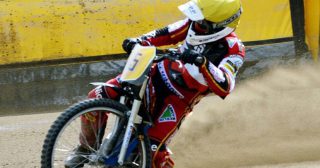 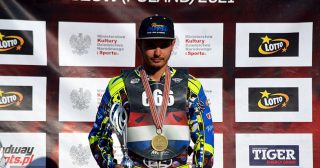 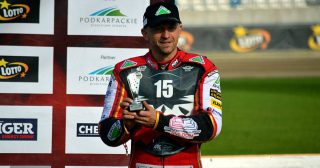 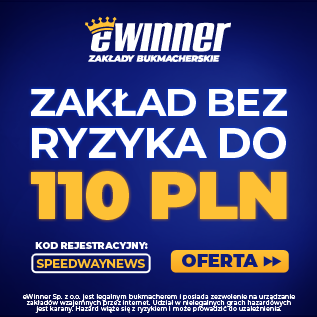 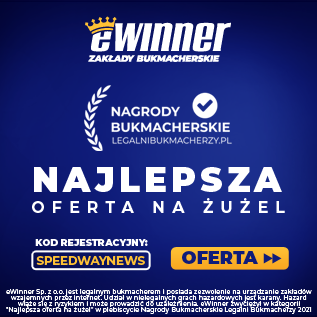